Insect mortality as an indication of climate change 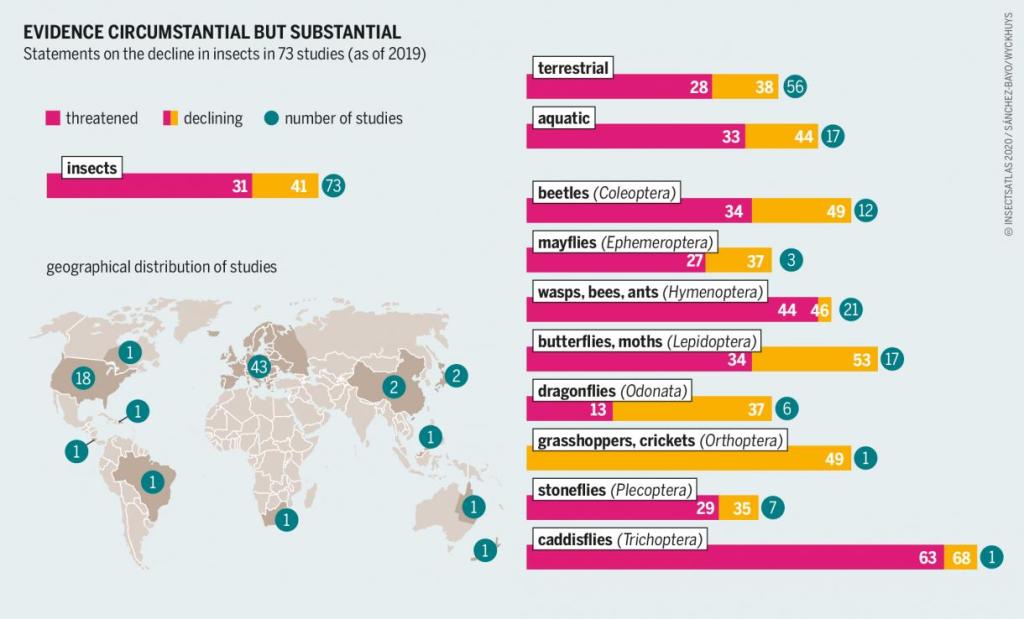 Monitoring as a solution

What does monitoring mean?

Use of the iNaturalist app (detailed in the guide)

The ParKli project on iNaturalist

Join the ParKli project on iNaturalist to collect observations in the Stuttgart area as a team and to bundle them better.

Why do we want to collect data in ParKli using the app?

The ParKli research project is funded by the Baden-Württemberg Foundation in the programme “Innovations for Adaptation to Climate Change”.

This survey helps us to adapt the project to the needs of the volunteers.